We don't really update this anymore; sorry about that. If you'd like to know what we're up to, here are a few different ways: 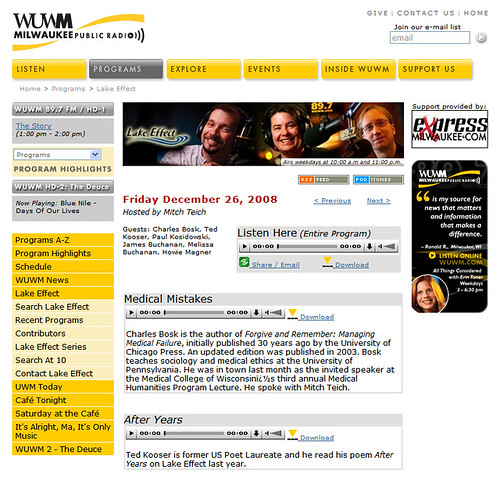 We were recently interviewed on the radio show Lake Effect. Listen to us talk about printmaking and whatnot in a mostly coherent fashion (except that we accidentally said Stanley William Hayter when we meant to refer to Alfred Sessler - way to go, us).

(Scroll down to "Making Printmaking.") 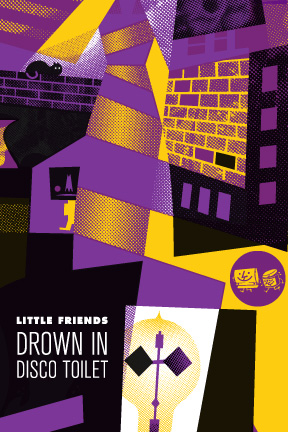 Hey Milwaukeeans - we are having an opening at Hot Pop on Friday, November 14th. We'll be there! You should too!

Come & visit us at the upcoming Art vs. Craft! We've designed the promo materials, so the first 200 visitors get a free swag bag with a design by us on the front. 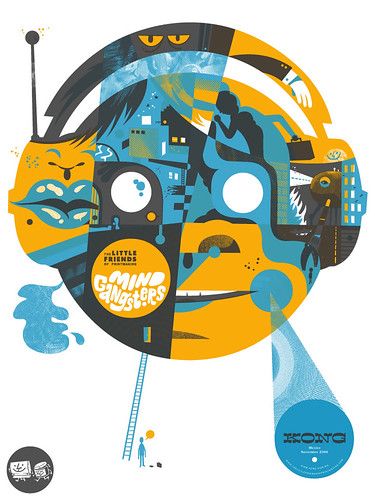 Kong welcomes you to Mind Gangsters, an exhibition of new prints and sculpture by the Little Friends of Printmaking. Opens November 12th. We will be in attendance!